In November 1968, the Beatles released a follow-up to its psychedelic, extravagantly produced “Sgt. Pepper’s Lonely Hearts Club Band.” The double LP, presented in a plain white sleeve, became known as “The White Album.” Officially, perhaps tellingly, it was simply called “The Beatles.”

Over the years, the patchwork nature of the album has led to speculation that it chronicled the discord among the band members. But new special-anniversary editions, to be released on Nov. 9, may dispel that idea. 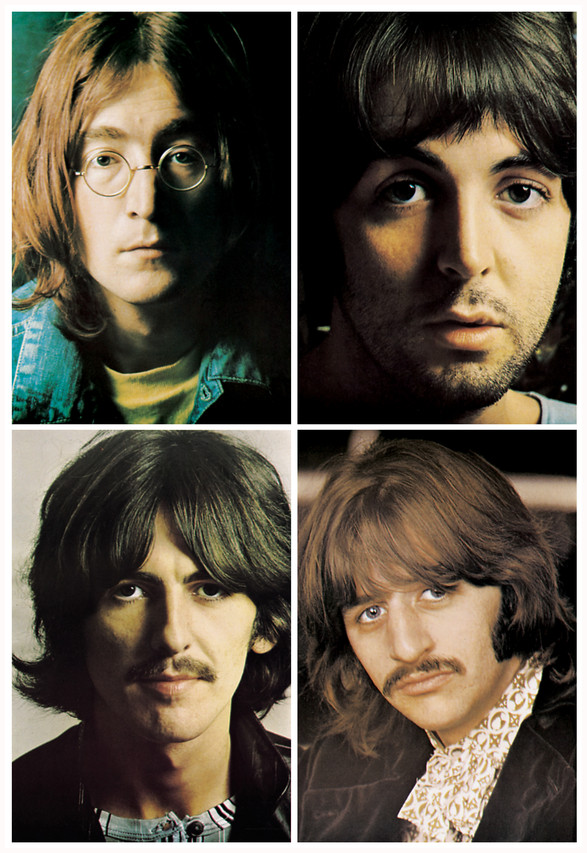 The three-disc deluxe edition features new stereo mixes and officially unreleased demos, whereas the seven-disc super-deluxe edition features all of the above, plus outtakes, instrumental tracks, impromptu jams and studio chatter. What emerges is the sense that “The White Album” was as intentional an artistic statement as “Sgt. Pepper,” says producer Giles Martin, who oversaw the new editions.

“The work is collaborative, supportive and cohesive,” says Mr. Martin, son of the late Beatles producer George Martin. “It’s the sound of a band making a record together, not apart.” 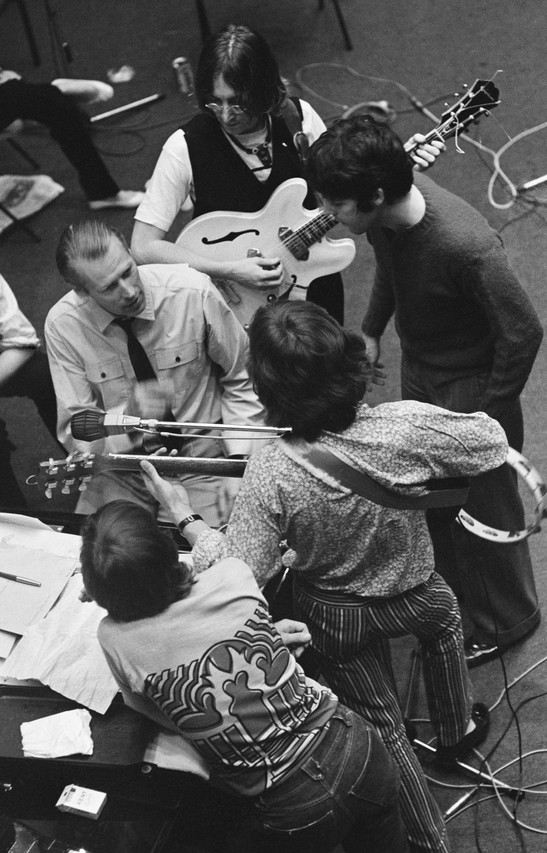 The super-deluxe edition includes a 164-page hardbound book with track-by-track commentary, rare photographs, reproductions of handwritten lyrics, plus essays, including a piece by Tate Britain’s senior curator of modern and contemporary art, Andrew Wilson, contemplating the minimalist packaging as a work of art in its own right.

Thanks to the audio restoration work of Mr. Martin and his team at Abbey Road Studios, even diehard fans may hear something new. “Much of what I try and do in the remix work is to pull back the layers and draw the listener closer into the studio performance,” Mr. Martin says. “I’m so lucky to be allowed to listen to the original tapes. Part of my mission is to have everyone experience the same magic that I do.”

The Beatles’ “White Album” anniversary editions come out on Nov. 9.